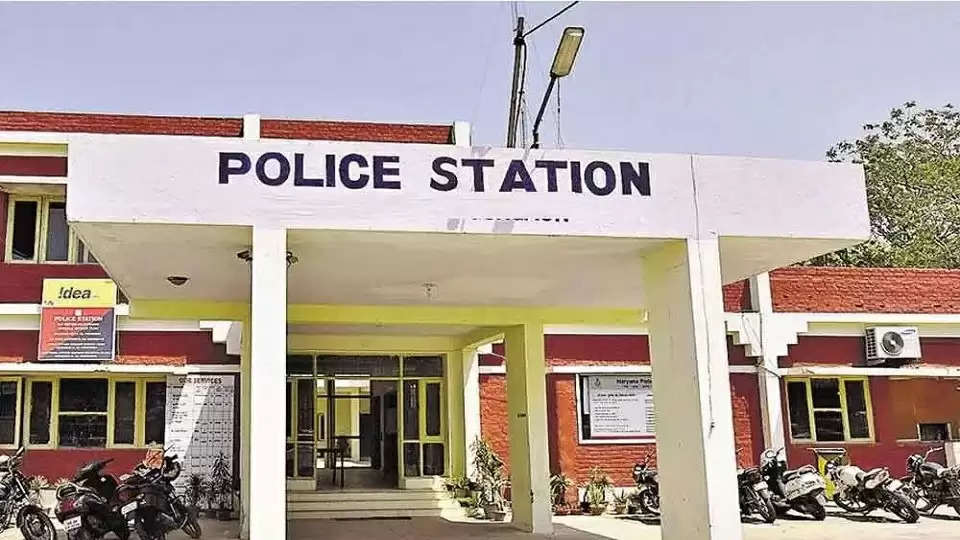 A person sustains injuries in police custody , incase how can we realise it was  happened there. It is said to be that injuries inflicted by the police can rub off by them forcing the person adding more charges on him in charge sheet.  There is having no legal frame work technology to speeding the criminal justice system against this.

There are so much of examples before us of  custodial death cases in police station. And there is no need of debate about  this. If a person catch up with drug  trafficking or child kidnapping it is sure that police will behave rude and they must apply physical injury policies on them.

And they will put more charges on them with out a single dialogue process. No one will ever  file a complaint against police,  fearing that they will get more physical harassment more than this person.

And they will hurt personally with the physical harrasment of person in custody. So there arise a need to install night vision cameras in all police stations to check what happening in nights.  The physical harassment with charges must be stopped for ever.