Kollam railway station is all set to Face lift 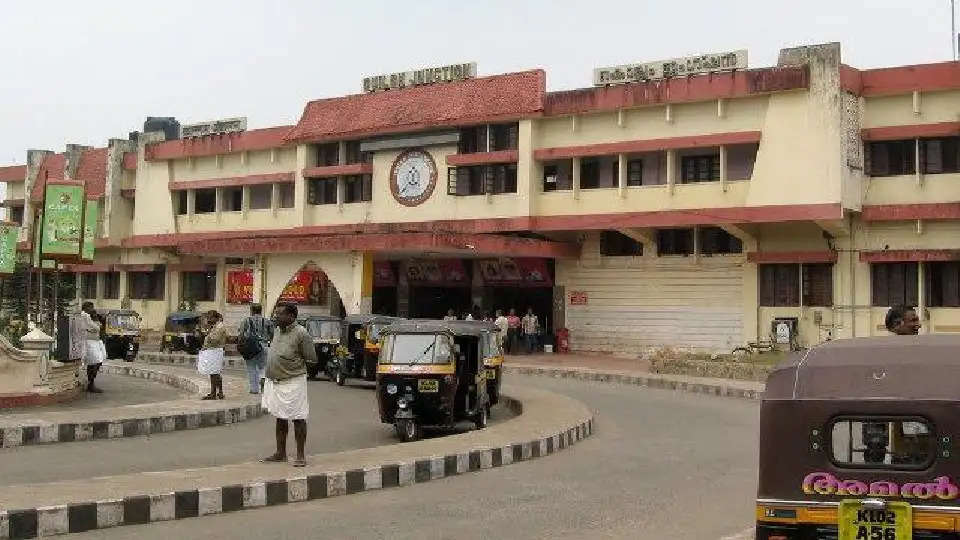 Kollam: A special news for train commuters,  the Kollam railway station is all set to upgrade to global standards with having facilities of commercial complex and a railway training institute.

The railway construction will directly handle the construction works and complete the project in a time bound manner.
Kollam includes 21 stations in India selected to develop as world class stations and the uplifting work will be completed by 2023.
Kollam MP NK Premachandran had conducted a meeting with Southern Railway officials regarding this.

Earlier the construction works were entrusted with the Railway Land Development Authority , but now it was handed over to Railway construction organisation for timely completion.

Also the General manager of Southern Railway instructed the officials to look in to MP’s proposal to spin the Chinese Palace building at the station in to a railway museum. It is another feather in the cap for Kollam railway station had already underwent construction a few years back.