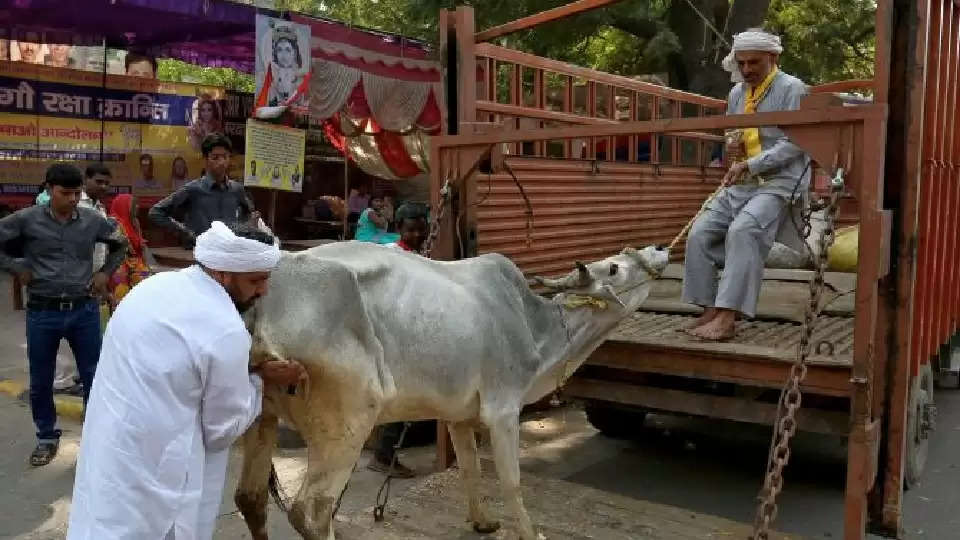 And it ought to mix diseases among people aboded in Chavara. The disposal of animal carcasses in Chavara TS canal increasing day by day with the permission of local authorities.

These slaughter houses having no license is the best sarcasm of it. And carcasses  of animal  dumping in canal side causes nasal problems  like foul smell alergy and much more.

This is the daily seen that early morning the slaughters lined up in canal side dumping animal wastes in canal after slaughtering the animal threatens air and  water quality . And if some one raises a word against this  they threatens him or her mowing you down.

People who are passes under the chavara bridge in the early hours of morning can hear cries and screams of animals waiting to be slaughtered.  Fearing of the goons behind them there is no brick bats came out against this slaughter group. It will cause rich spreading of animal diseases around the local town.

It causes bad odor among people alighting  in canal for fishing and people located near by . Police seldom conducted a farce visit and arrest raising tall flays by residents and leaving the defectors free with out registering arrest.

So legitimate arrest must be made by the police against those people who are engaged in slaughtering with out license.