What happened to Kerala police; cops following ill manner to women petitioners ; CM should looks on in 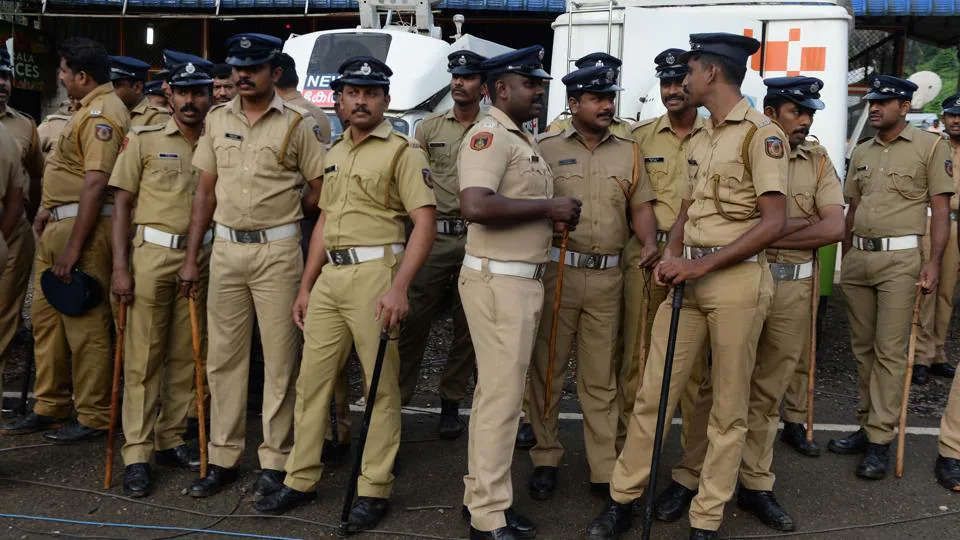 Inspite of realising the real truth police following ill manner to women petitioners approach them. They are keeping no intimacy with the women petitioners when they come up with petitions in police station. Mofia Praveen case in Kochi is the big highlights of this.

Kochi police had showed misogynist conduct to her. When he reached police station to get relief from dowry harassment from her husband. The circle inspector of Aluva  police station excoriated her and her father infront of her in-laws.

The griefy women came home and hung herself in room. In her suicide note she narrated her unnerving experience at the police station and quoted the Circle inspector for blame.

And also the police got denied Justice to an AISF woman Dalit leader who was deeply assaulted by SFI activists on MG university campus. The treat ment of police to women complaints is questionable. It seems that the government shielding the errant officers mostly.

In Sabha opposition leader V.D satheeshan had questioned the Kochi police arrogant treatments. He said police ill treatment to Mofia caused wrong engaged suicide. And he damned police officials for her death. So what we want to tell is that Kerala CM should looks on in and bring officers do their duties genuinely.